For business owners who wish to expand their operations or reduce production costs may consider the option to open overseas production sites. It is known if the company opened a factory in another country can get some profit. Some of the advantages include:

One of the benefits of opening new branches abroad is to save labor costs. Labor is often one factor that makes production costs swell. By opening production facilities in other countries can employ the workforce of the country that the cost is more affordable than workers in the product home country. For reducing labor costs, you can reduce the cost of taxes and production materials. This method is very profitable for companies that experienced a decrease in production caused by various factors. One of them is due to the inclusion of competitors. Opening a production site in another country can help raise profits for the company and even prevent business from going bankrupt.

In the increasingly global economic competition, it is important for companies which want to continue to grow to develop their companies from various aspects. Opening overseas production sites help the company to introduce its brand worldwide and expand new markets.

By opening a new production site in a country may offer more favorable economic conditions than the origin country does. Especially during a recession or a strict implementation of government policies that can make profits more difficult for a company to gain. By expanding the business are can offer a more profitable alternative. Because it could be a new destination country that offers more business-friendly economic atmosphere, by offering advantages such as tax reductions or fewer business rules.

However, the decision to open a production site overseas the origin country must be passed with careful consideration and carefully to minimize any risks that may arise. Therefore, you need to learn the business rules that apply in the destination country of your business.

Behind these advantages, there are rumors that talking about the product is made not by the origin country can affect the quality of the product result. Some people even believe that the resulting product must be fake. Yet the reality is not like that. Because the countries that serve as a place to open the production site already have permission to build production plants in certain countries. This is for saving the cost of production and delivery. For the quality, there is no different from the production in the origin country. Therefore, the standard quality control applied is same.

One of the products that have received negative rumors related to the trend of the brand phenomenon that market their products to foreign countries is Danisa butter cookies. To expand, Danisa has production places in certain countries, one of them is in Indonesia. But many people speculate that Danisa Butter Cookies made from a country other than Denmark means a fake Danisa Butter Cookies.

In fact, Danisa has established cooperation with several countries, one of them is Indonesia. Through the collaboration between Danisa Specialty Foods (DSF) and Mayora Group, Danisa will further increase Danisa cookies production and make it easier for Asian to enjoy traditional Danish Butter Cookies with original taste. 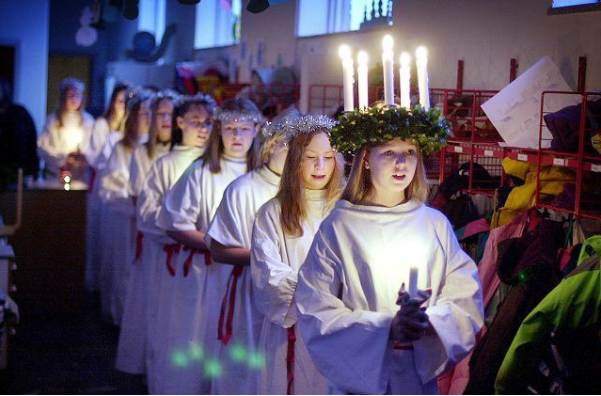 How to Spend Christmas in Denmark 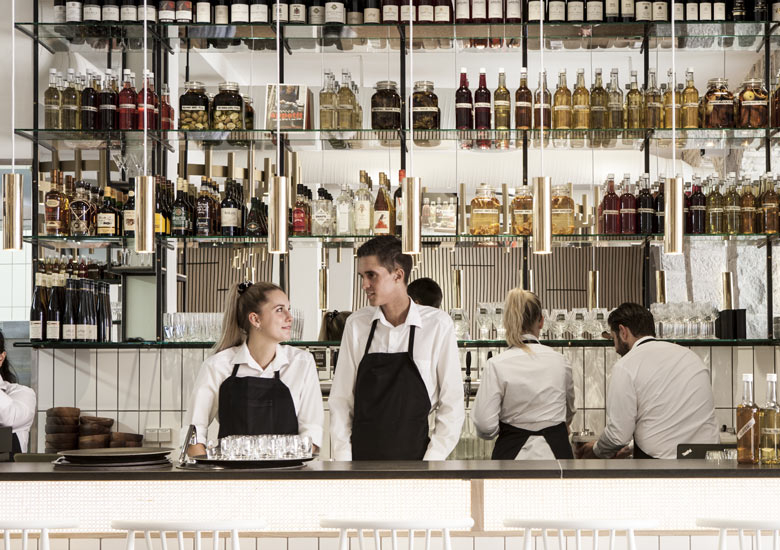