How to Celebrate an Anniversary in Denmark 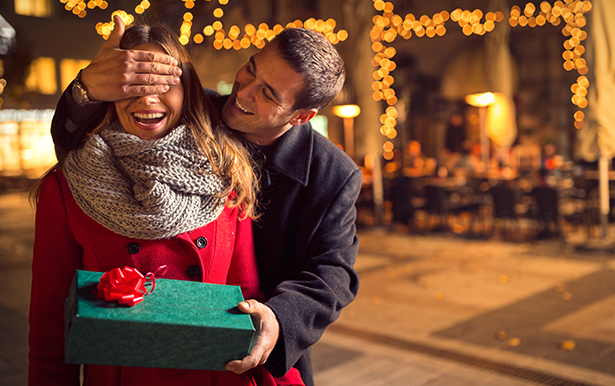 After the celebration in front of the house, the couple hosts a celebratory breakfast while guests honor them with personal speeches or songs. Usually, the couple will serve coffee, bread rolls, danish pastry, the Kransekage Stænger (almond stick) and most likely a couple of Old Danish Bitters.

At a Danish anniversary, there are speeches and singing involved, homemade songs are personalized to the couple of the day, and sometimes they contain stories about their lives. They can pay someone to make a song or just make the songs on their own. The melodies are always old and well known. The songs are handed out to the guests and everybody will sing along at the party.

When it comes to picking a gift for Danish hosts, remember that disproportionately expensive gifts will only cause discomfort, a thoughtfully packed item will be better appreciated than something extravagant. For dinner parties or anniversary celebrations, a bottle of wine or a box of chocolates are appropriate but they have to be wrapped. Flowers are a popular option, and florists in Denmark are familiar enough with the tradition that they will typically offer to wrap bouquets meant as gifts.

Another common gift is a box of Brysslkex or butter cookies. Made with a traditional butter cookie recipe passed down through generations of Denmark’s master bakers, Danisa Butter Cookies is the perfect choice for gift-giving. Originated from the traditional treats enjoyed by European nobility, Danisa Butter Cookies has been producing its world-famous biscuits for decades. Globally known as a symbol of festivity and luxurious indulgence, Danisa continues to delight an international fan base, establishing it as one of the world's most sought-after treats. The richness of the butter, the golden baked cookies, and perfectly balanced sweetness is just right to please people all over the world.

It’s always fascinating to learn about the traditions from another country. So, take some inspiration from the above anniversary traditions and bring a little something special into the anniversary celebration for your own loved ones! 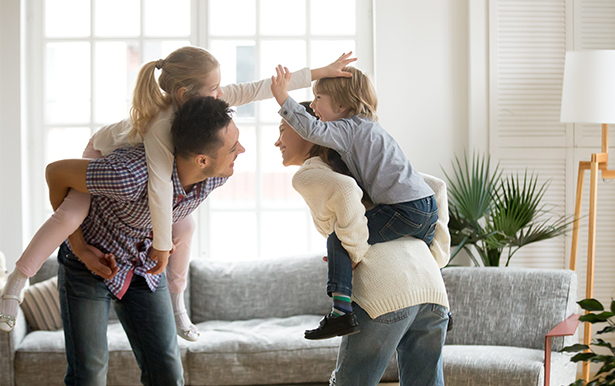 Fun Spring Indoor Activities to Do With the Family 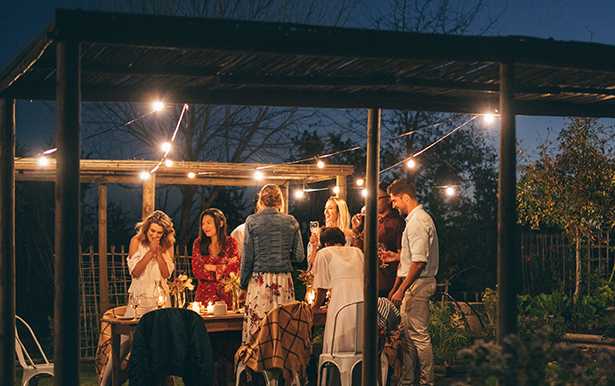