Get Ready to be Charmed! Here Are Must Visit Castles in Denmark 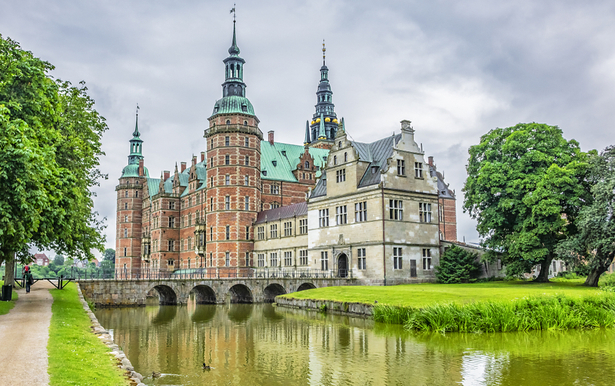 North Zealand is home to many of Denmark’s best castles, but some impressive ones also lure visitors to other parts of the country, like Funen and Jutland. Here are some of the most awe-inspiring must visit castles in Denmark, including somewhere we can live our own fairytale and spend the night!

Frederiksborg Castle is one of Denmark's most famous castles and for a good reason: surrounded by a lake, set on three islands, and beautiful gardens, it is simply breathtaking. Home to the Museum of National History, the grounds are full of rich history, architecture, and gardens. The site is home to the National History Museum and is full of history, architecture, and parks. The symmetrical garden of the palace was designed in 1725 by the architect J. C. Krieger. It was designed to follow the central axis of the castle with a long perspective of the landscape. Baroque in style, it was completed with festive waterfalls and flowerbeds on the ground floor. In the centuries that followed, the garden was modified, but in 1996 it was restored to its original form.

The royal monograms executed in boxwood are remarkable. To the left of the baroque garden, there is also an English-inspired romantic garden. In this garden is the charming bathhouse, which the royal family occasionally uses for hunting.

Kronborg Castle is widely known as Hamlet’s castle because it’s the place that inspired the master of English literature, William Shakespeare, to write the eponymous play. Perched on the tip of Zealand Island, this castle was used for coastal fortification controlling which ships were entering the Baltic Sea. Nowadays, its location offers a unique view over the Øresund Strait and is a popular tourist attraction. In 2000 Kronborg Castle was added to the UNESCO World Heritage Sites list.

Koldinghus is also a must visit castles in Denmark. Although some people said that this place is the least known of Denmark’s castles, it has played a vital role in the country’s history. Since the 13th century when the construction of the castle finished, Koldinghus was used as a fortress, a royal residence, and finally as a museum that even today exhibits paintings, crafts, and a collection of furniture that dates back to the 16th century. The historic castle is situated in Jutland and is the peninsula’s last royal castle.

Amalienborg Palace is a must-see for visitors with a taste for royal history and the life of the Danish royal family that still resides in the palace. This castle shows the private interiors of younger kings and queens and an exhibition on the current monarchy with its various traditions. The palace’s scope dates back 150 years to Christian IX. and Queen Louise, known as "the in-laws of Europe," because four of her children ascended to the thrones of England, Greece, Russia, and Denmark, respectively.

As in a journey back in time, the rooms of Christian IX., Queen Louise, and her descendants are intact. Each room reflects the modern tastes of their time and the personalities of the kings and queens, be they Knightley, Victorian, or military styles.

Aside from its famous castles, Denmark is also famous for its butter cookies, like Danisa Butter Cookies. Regarded as a symbol of prestige, festivity, and luxurious indulgence, Danisa Butter Cookies managed to continue delighting consumers’ discerning palates globally, establishing it as one of the world's most sought-after treats. The richness of the high-quality butter, the golden-baked cookies, and perfectly balanced sweetness is just right to please everyone.

So when traveling to Denmark, don't forget to bring some of the delightful Danisa Butter Cookies home and share this prestigious butter cookie with loved ones! 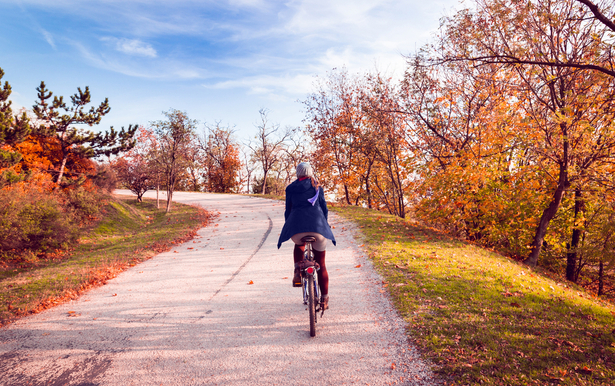 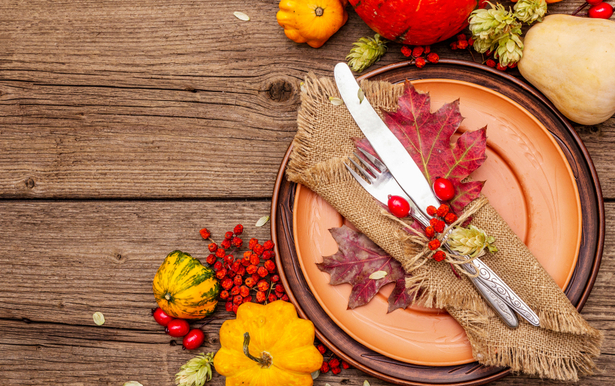 Here Are China’s Autumn Signature Dish That Worth to Try